Title: Examining the role of CNF-1 in uropathogenic E. Coli in a murine model of urinary tract infection

Ming-Hsien Wang came to Johns Hopkins in September 2009 after completing her pediatric urology fellowship at the University of California at San Francisco. She received her undergraduate degree in Biology from Binghamton University in New York, and her medical degree from Tufts University, Boston, Massachusetts. Dr. Wang demonstrates great interest in research involving children with urologic diseases, and this has been demonstrated by her involvement in basic science and clinical research throughout the course of her education. She has long had an interest in pediatrics, originally intending to pursue a career in academic pediatric radiation oncology. However, due to her interest in working with her hands, she subsequently decided to pursue a residency in urology and fellowship training in pediatric urology.
During her medical training, she published and presented her research at podium presentations at the American Academy of Cancer Research and American Academy of Pediatrics. Her research interests include genetic mutations in hypospadias, bladder development and long-term outcomes in children with congenital urologic disorders. One of the main reasons to join Brady urology is research support for young faculty interested in becoming clinician-scientists. Shortly after joining Brady, she became the co-PI in NIH sponsor multi-institutional study, RIVUR (Randomized Intervention for Children with Vesicoureteral Reflux) here at Johns Hopkins.
She is currently the Allen Spiegel Scholar in Pediatric Urology, the funding supports her research in CNF 1 toxin, which is a toxin in E coli urinary tract infection.

Introduction: Urinary Tract Infections (UTIs) remain the number one cause of serious bacterial infection in U.S. neonates. Urologic patients are especially susceptible to UTIs. While most UTIs respond quickly to antibiotic treatment, a subset of patient’s progress to life-threatening bacterial urosepsis or chronic, insidious, or recurrent infections often associated with antibiotic resistance. Uropathogenic E. coli, (UPEC) is the most common cause of UTIs and are a diverse group of bacteria that utilize a variety of bacterial virulence factors to establish infection. E. coli promote inflammation through several virulence factors, including P fimbriae, type 1 pili, hemolysin (HlyA), and cytosolic necrotizing factor-1 (CNF1). To date, there have been conflicting reports on the role of CNF1 in establishment of bacterial infection during murine models of UTI. We sought to further examine the role of CNF-1 in UTIs using a murine model.
Materials/Methods: We deleted cnf-1 from the U* clinical isolate of UPEC for use in our murine model. Adult female CBA/j and TLR4-null C3H/HeJ mice were transurethrally inoculated with the U8 parent wildtype E. coli strain or a cnf-1- null U8 E. coli strain. Kidney and bladder tissues were then analyzed for bacterial burden, based on CFUs.
Results: Both wild type U8 and cnf-1-null E. coli caused robust and reproducible bladder and kidney infections. Bacterial burdens of CBA/j mice infected with U8 or cnf-1-null E. coli were not significantly different. TLR4-null C3H/HeJ mice were more susceptible to infection, as expected, but bacterial burdens were not significantly altered by deletion of cnf-1.
Conclusions: Our data cast doubt on the role of cnf-1 in the pathogenesis of UTI. The prevalence of CNF-1 expression in clinical isolates of UPEC may reflect its genetic association with hemolysis (hly) as part of the prs operon. However, our results are preliminary and further examination of CNF-1 may reveal a role in UTI pathogenesis. 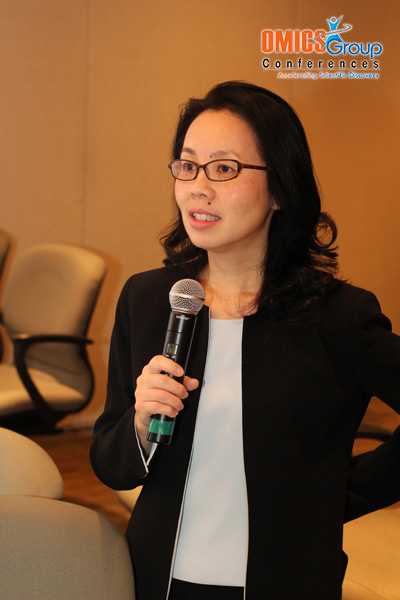 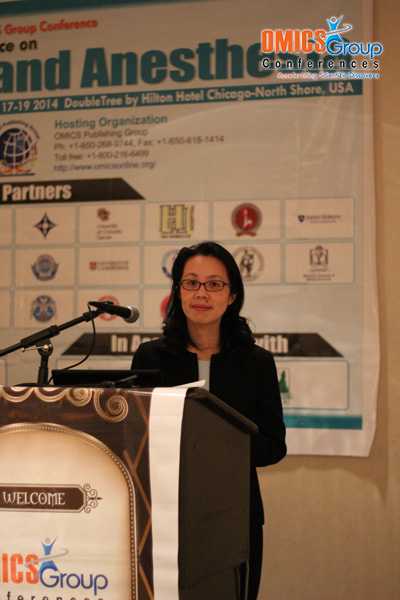